Home » News » Changing dynamics give birth to IT tower business 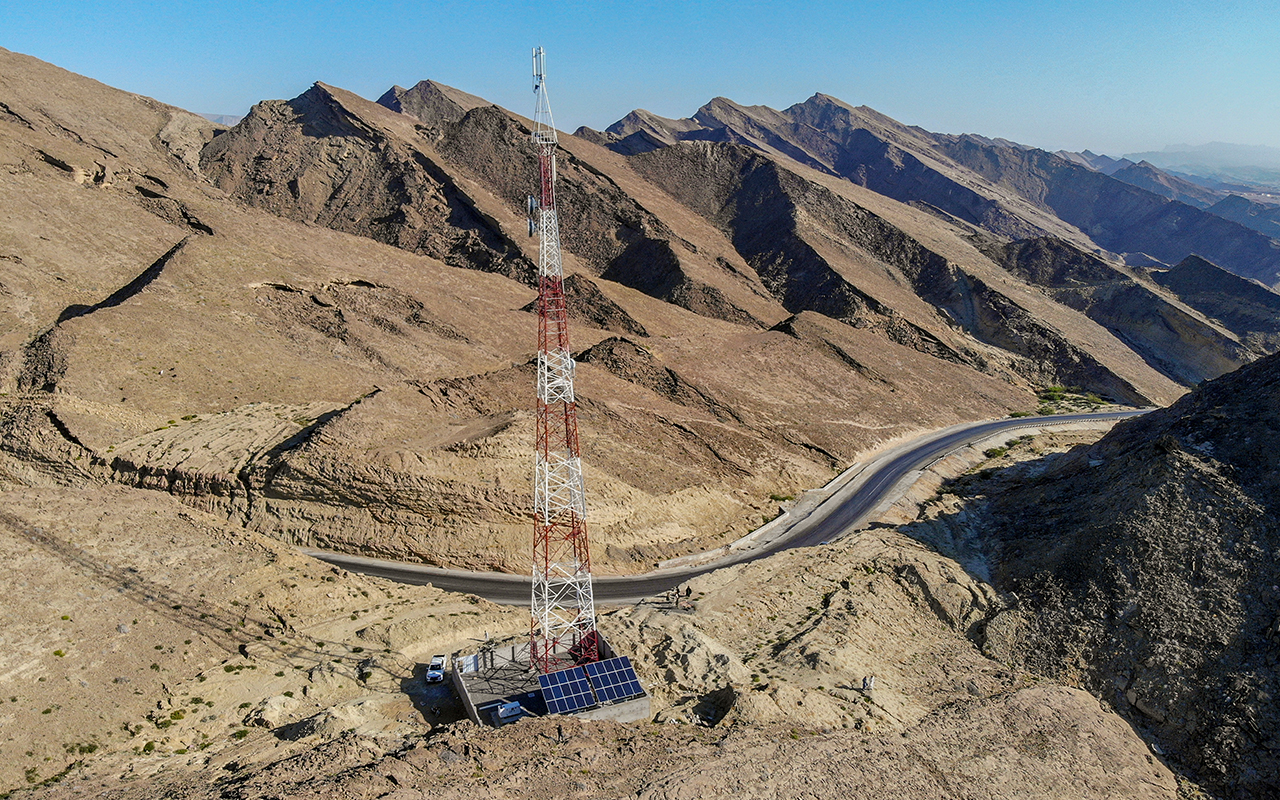 KARACHI:Following the change in technology dynamics, the cellular business sector has come up with a new concept for IT towers. So far more than 10 companies have acquired licences for tower business, among which Edotco and Enfrashare are active players.

Modern inventions like Facebook, Twitter and WhatsApp have completely changed the way of communications for public. However, they have created great challenges for mobile network operators as people now mainly use these mobile applications for most of their communications, making the traditional voice and text services obsolete.

As a result, the mobile network operators (MNOs) are not making as much revenue from voice and text services as they made earlier and in future they might completely lose revenue from the two services.

With the changing dynamics, the cellular companies have shifted their focus more towards wireless internet – mobile data services – as it is needed for every new digital app that has become a necessity now, like ride-hailing apps, communication apps, food service apps and e-commerce marketplace.

All these software, which have made lives easier, need data to be connected, which is why mobile network companies have reformed their business models. “Now, cellular mobile companies are happy to call themselves digital companies rather than mobile network operators,” said Salman Saeed Khalili, Head of Telco at Reon Energy.

There was a time, around the end of first decade of the 21st century, when mobile operators competed with each other on the basis of how bigger their network was, said Edotco Pakistan Country Managing Director and CEO Arif Hussain. No company, he continued, wanted to share their towers as that meant losing a competitive edge.

However, each company now has a network of towers in thousands, which is increasing with the growing number of users and new technologies. But that is becoming a burden on them.

Marketing campaigns of Jazz used to revolve around its largest network in the country, which made talking with relatives in far-flung areas more convenient. With the changing scenario, the same company had to deal with Edotco, a tower operating company, headquartered in Malaysia, with its operations spread in Bangladesh, Cambodia, Sri Lanka, Myanmar and Pakistan.

The Malaysian company had to scrap a $940-million deal with Jazz, involving the acquisition of 13,000 cellular towers as approval of the deal was delayed by the authorities.

The company has installed 1,400 towers in an effort to strike a deal with Jazz again or any other MNO for breakthrough. Axiata Group, the parent company of Edotco, is also under the process of merging its operations with Telenor, South Asia.

This transformation has compelled the MNOs to think out of the box and share passive investment in the towers. Pakistan, a country of 208 million people, has achieved cellular subscriptions from 161 million or 76% of the population. The country has 70 million broadband subscribers, including 68 million 3G/4G subscribers.

With the increased number of users and emergence of new technologies like 3G, 4G and most probably 5G, the country needs more and more towers. Currently, the country has 35,000 towers, which are expected to double by 2027.

The subscriber density has reached 5,000 users per tower, which is more than double the standard density.

“In developed countries, 2,000 users are connected to every tower,” said Arif Hussain. “This means the country needs more towers in coming years and MNOs can see a significant reduction in capital expenditure and annual operating expenses by outsourcing towers to us,” he said.

MNOs are now outsourcing their towers. In a tower, passive investment, which does not help a mobile network company in generating direct revenue, entails structure of the tower, battery, generator, solar power panel and the guard watching.

Companies like Edotco would arrange these and in return MNOs will pay rent for installing their antenna to disseminate their signals, which then becomes an active investment.

Solar power is of great help for towers in far-flung areas. Cellular companies that shared 25% of existing sites on a reciprocal basis have moved towards solar power to ensure uptime – the duration in which the tower remains active.

This was one of the biggest challenges as the country faced electricity shortage for more than a decade, until 2016, when load-shedding went up to 18 hours a day in rural areas, thus affecting the uptime of towers.

Although this was a challenge in cities as well, the situation aggravated in far-flung areas. The network-operating businesses require active signal towers round the clock.

Following the shortfall in electricity supply, a new business, which supplied petrol and diesel to these towers, emerged. However, the system caused trouble for the cellular companies – one of which was fuel theft, as the supplier would write 200 litres of fuel in the books instead of 100 litres that was actually filled in the generator.

Transporting the fuel to the generators in far-flung areas was itself a big challenge as there were areas where motor vehicles could not pass and thus, mules and donkeys had to be employed.

Now, the companies are employing the renewable energy system in great deal, which has resulted in a decrease of up to 30% in average cost per tower, said Salman Saeed Khalili, whose company, Reon Energy, has installed solar panels on more than 250 towers.

He said the renewable energy system would help in maintaining their goal of 99.9% uptime, operating 24 hours a day. 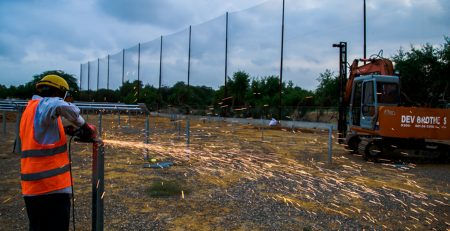 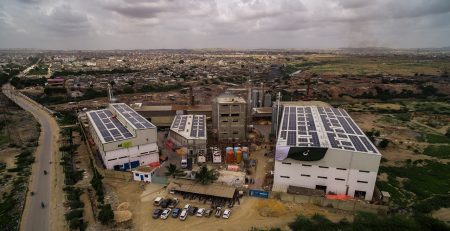 Share with:  The chief executive officer of the Reon Energy has said the solar power is the ultimate... read more 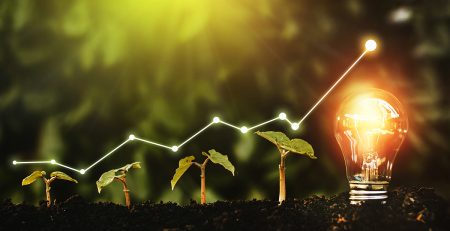 Share with:  The government should arrange bank financing for users to install solar power plants at residential, commercial... read more 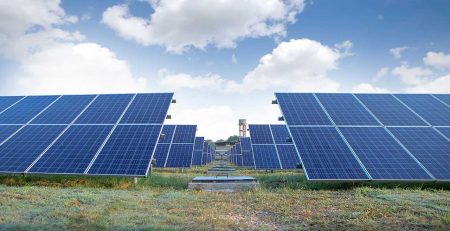 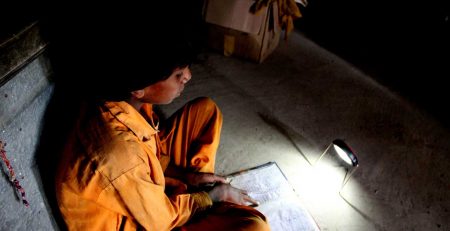 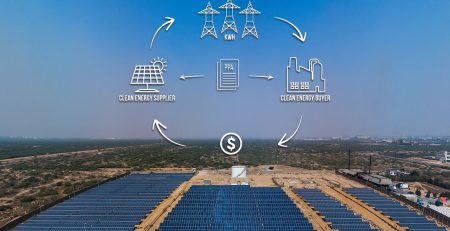