Home » INNOVATION » Climate change and its effect on Pakistan

Climate change and its effect on Pakistan 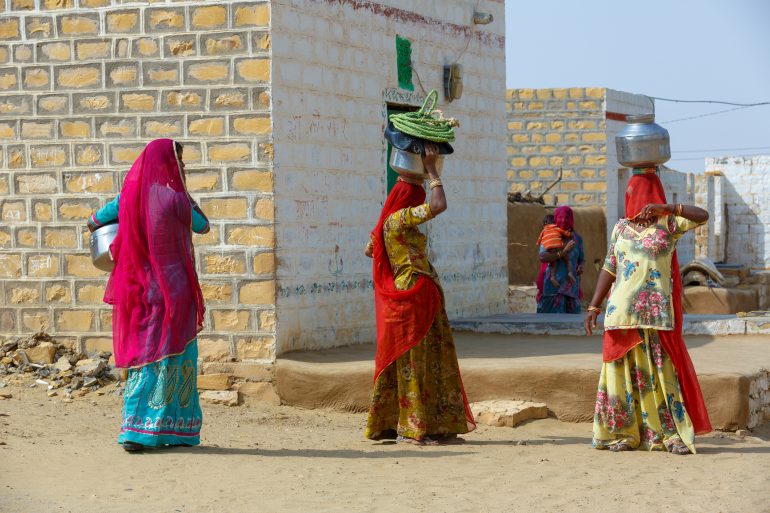 Climate change and its effect on Pakistan

Pakistan has been struggling for decades to manage crises from infrastructure issues to rooted corruption to rampant terrorism. While our department and authorities try to get a handle on the above mentioned issues a silent threat looms in the shadows, climate change! Pakistan contributes very little to the overall Greenhouse Gas (GHG) emissions, but remains at a growing threat of climate change disasters:

The consequences of climate change are aggravated when combined with man-made modifications that have a drastic effect on the overall ecosystem. It not only upsets the balance of the environment, but also increases susceptibility to natural calamities like cyclones and tsunamis.Alarmingly, the area of Pakistan that is covered by mangrove forests has decreased from 400,000 hectares in 1945 to 70,000 hectares today due to land grabbing, rising sea levels, and the decreasing flow of fresh water into the sea. According to the World Wildlife Federation (WWF), the mangrove trees play a critical role in buffering the coastline from erosion caused by waves and storms.
Pakistan runs on an agrarian economy. From 1949 to 1950, Pakistan’s agriculture sector was responsible for 53 percent of the total GDP. From 1980 to 1981, this number had dropped to 31 percent; in recent years, it has fallen even further to 21.4 percent. Experts fault the drop on increased floods and droughts. The decrease in agricultural contributions to national GDP have subdued the economic growth of the country.

According to a report published by the U.S. Department of Defense, “climate change will aggravate global instability, posing an immediate threat to national security.” Among other factors, the report identified strained water supplies due to melting glaciers as a factor that could trigger instability. Pakistan ranks as the sixth-most populous country in the world, and is already unable to meet the growing water demand. The flooding and droughts destroy billions of dollars’ worth of crops every year, increasing the rates of inflation and unemployment. In addition to the water shortage, the long- term damage to fields and crops will lead to food scarcity. If this trend continues, Pakistan will be unable to meet the demands of its population, which is growing by nearly 2 percent each year. Currently, Pakistan has allocated 58.8 million rupees to combat climate change, a commitment that must be increased. Since Pakistan is not financially secure enough to afford climate change implementation programs on its own, it needs assistance from public, private and international donor organizations as well as climate change experts who can design comprehensive programs to slow down the climate change process.
The government of Pakistan, must follow strict guidelines and adopt more intense and frequent reporting of their progress to counter climate change. 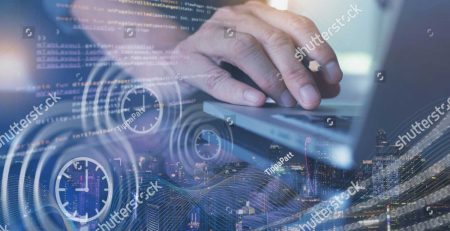 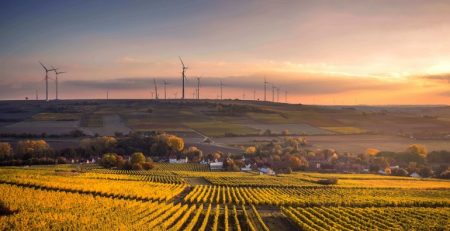 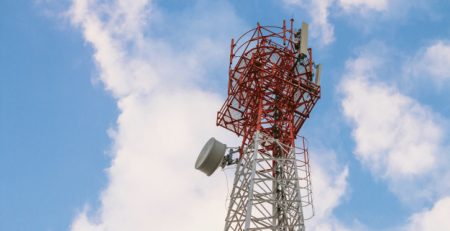 Share with:  Following the change in technology dynamics, the cellular business sector has come up with a new... read more 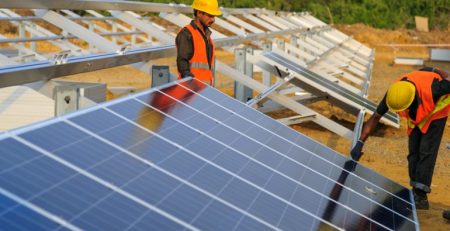 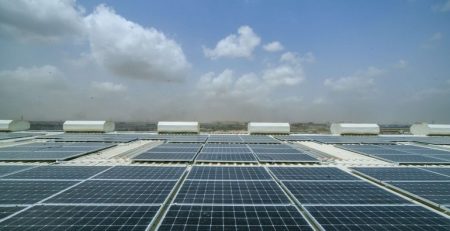 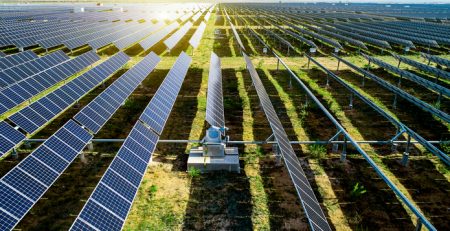 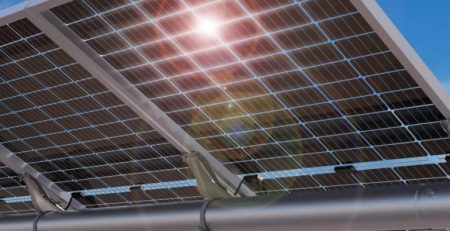 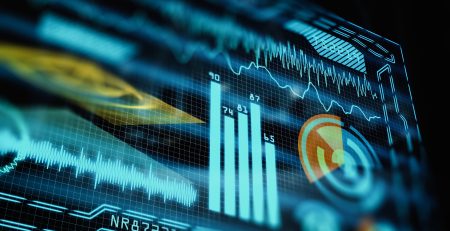 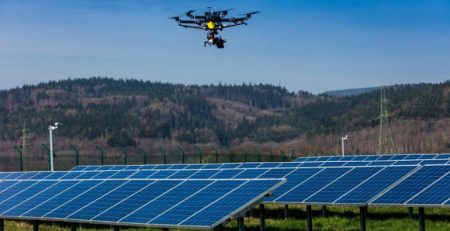 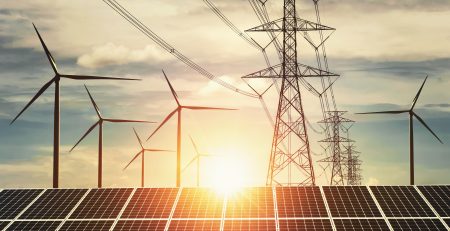