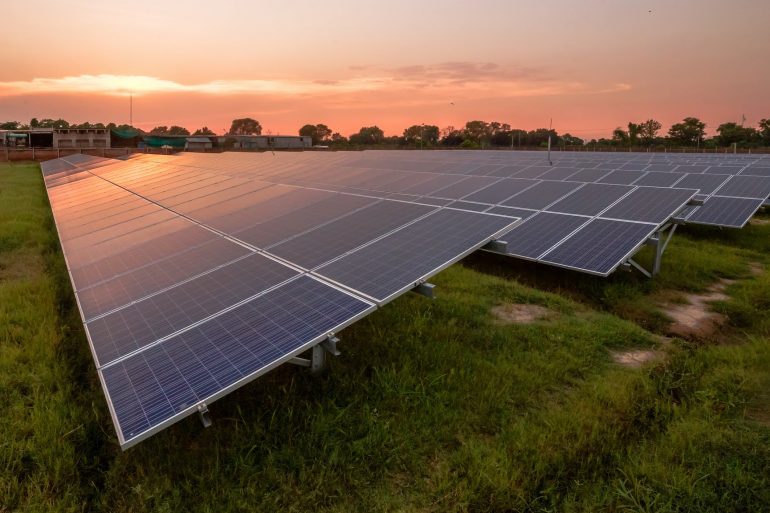 I’m writing this blog just a few days after publication of the UN IPCC(Intergovernmental Panel on Climate Change) report on the impacts of warming of 1.5 °C and beyond and thus it deserves a mention here. The report extensively covers various mitigating strategies for the wider world to stave off the severest of consequences. While the impact of overshooting 1.5 °C is a severe threat to us, this also presents us with a unique opportunity to participate in the global re-industrialization in a meaningful way. I’ll share detailed findings and implications of the IPCC report in a follow-up blog.

On the domestic front, there’s no doubt that our country is in dire need of an integrated plan to address the energy problems as discussed in Part IUnderstanding Pakistan’s Energy Crisis of my blog. PTI’s energy manifesto had a lot of positives to address these problems including:

However, I believe that this agenda needs to be bolder and more imaginative so we don’t lose this once in a generation opportunity of leapfrogging to the ranks of more technologically advanced nations in energy management.

Looking at the country rankings in energy efficiency it’s apparent that the most efficient countries are also the ones investing most into sustainable energy. It’s led by the usual suspects i.e. Germany and the rest of the EU, followed by the US, China, and India. While there might be a number of reasons why this is the case, I will argue that it’s primarily based on hard economics. According to one estimate, the economic costs of indoor and outdoor pollution for our neighboring China and India were 10% and 7.69% respectively in 2013. When you take this humongous costs into account, their sizable investments in renewable power (126.6B USD and 10.1B USD for China and India respectively) start to make sense. Any solutions we pursue must take into account the economic costs of burning fossil fuels.

Therefore, I believe that our energy problems can largely be addressed by a two-pronged approach:

The graph beneath depicts the energy generation round the clock from renewable energy sources primarily Wind, Water, and Solar power (WWS). There’s now widespread acceptance that across the three natural sources of WWS our country has more than enough potential to cover its energy needs e.g. just 1% of Pakistan’s landmass at 7960 sq km can host up to 655 GW of solar capacity and generate 787 TWh of power compared to 85.9 TWh total consumption. So once batteries become cheap everything could be on solar plus batteries including transport. Wind potential in the coastal corridors of Gharo and Jhimpur alone is roughly 50GW.

Source: Inspired by Joule report on 100% Clean and Renewable Wind, Water, and Sunlight All-Sector Energy Road maps for 139 Countries of the World.

Couple that with mostly stable 41 GW of hydel potential to act as storage for peak load, we have more than enough renewable capacity available to serve us for many generations to come.

Commercial case for renewable has never been stronger. Utility-scale tariffs for Wind and Solar have been declining globally`. Latest tariff awards from NEPRA are 4.952c for Wind and 5.2c for Solar projects making them also the cheapest sources available locally. By implementing some of the measures suggested below I believe tariffs closer to the ones in neighboring India(3.74c and 3.3c for Wind and Solar) are achievable.

On a distributed scale, solar power now beats conventional sources by a margin. This has been made possible because of a) Green financing from State Bank that allows businesses and consumers to borrow at sub-commercial rates for up to 10 years b)Increase in price of crude and other imported fuels accentuated by the steep depreciation the USD / PKR exchange rate, and c)Further drop in the price of solar panels due to demand crunch in China and the ongoing trade war with the US.

So renewable power isn’t just clean and abundant but also the most economical source available both at utility and distributed scale without the health and environmental side effects.

The only argument against Wind and Solar power at utility scale is the intermittency. Firstly, we have more than enough stable power from Hydel and the LNG plants` available to us to balance the grid. Secondly, advanced economies where they’ve had to resolve this issue are at much higher levels of renewable integration (Germany 36.2%, California 30% for 2017) compared to Pakistan at a meager 1%. For Pakistan to reach that level by 2030 will require a minimum of 47 GW* of the renewable installed base as compared to roughly 1 GW in 2017.

The policies and choices of the current govt. will have consequences for generations to come. The first IPP wave in 1994 resulted in expensive Furnace Oil based generation introduced into the system that focused all our investment and resources towards a fuel source with a short shelf life. The fundamental question for the policy makers to answer is “Do we want to repeat mistakes of the past by supporting dead-end technologies OR Do we want to participate meaningfully in the global re-industrialization by developing a renewable industrial base in the country? If the answer is latter then part b focuses on the policies to develop that future.

*Source: Pakistan Institute of Development Economics, The demand for electricity in Pakistan is expected to grow 8 fold by 2030 will require 162GW of installed base with the current mix. Actual renewable integration for a 30% contribution could be much higher. 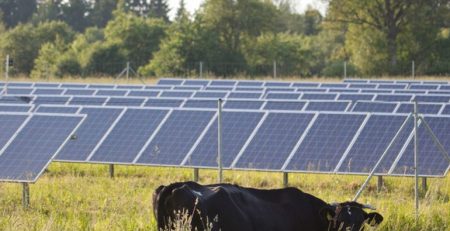 Are Solar Microgrids a Solution to Pakistan’s Energy Crisis?

Share with:  The IEA (International Energy Agency) survey suggests that more than 20 million Pakistanis have no access... read more 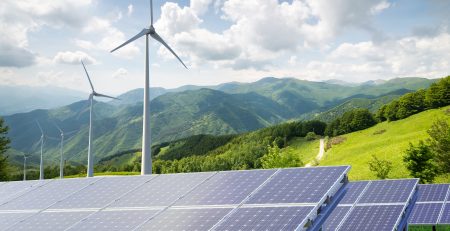 Share with:  Now that I’ve laid out the economic and technical argument in favor of renewable power in... read more 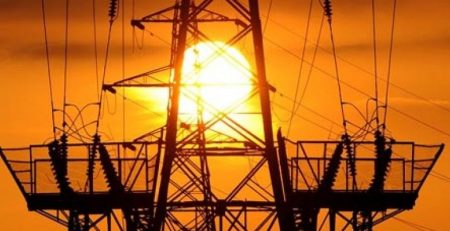