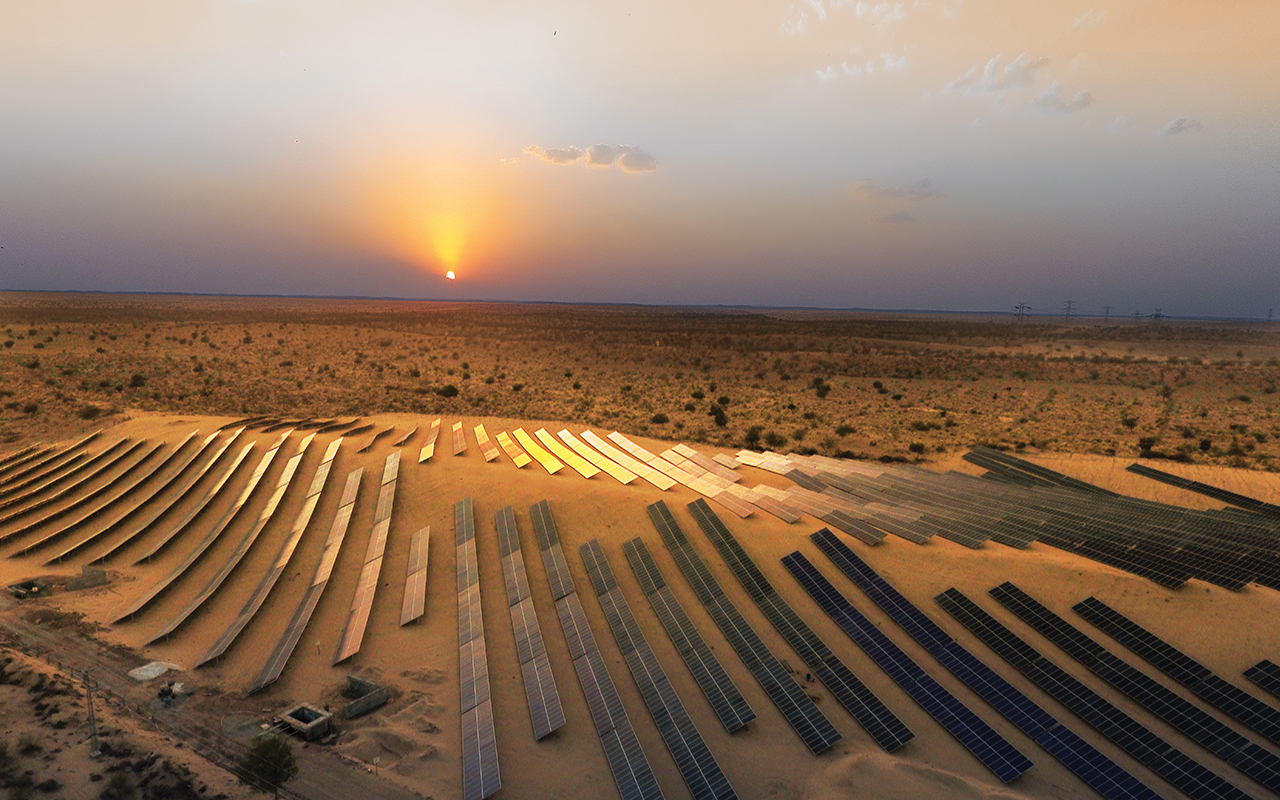 This will be the largest solar energy project for captive utilization to date, in Pakistan. The plant will provide considerable savings in energy-costs, along with an expected reduction of 3,150 Metric Tonnes in the annual carbon-emissions.

SECMC will have the option to extend the contract during or after project completion, wherein Reon will operate it for the period of 15 years and then hand over the operations to SECMC, said an official release issued here today.

A signing ceremony was held at the premises of SECMC in Thar Coal Block II. The agreement was signed by CEO of Reon – Mujtaba Haider Khan and Chief Operating Officer (COO) of SECMC, Syed Abul Fazl Rizvi. The ceremony was witnessed by CEO of SECMC, Shamsuddin Shaikh and Director Site Operations, Syed Murtaza Azhar Rizvi.

Speaking on the occasion, Mr. Abul Fazl Rizvi said, “The 5MWs solar energy system will contribute benefits equivalent to planting of about 220,000 trees and will be the largest private solar PPA in the country.”

“This is also the first-ever initiative by a mining company in Pakistan to install solar power plant for it mining operations,” he added.

The CEO of Reon Energy, Mujtaba Haider Khan stated: “Pakistan enjoys a geo-strategic advantage for producing abundant amounts of solar energy. Advancement in solar technology has not only improved solar’s efficiency but has also led to a massive reduction in costs. This is a landmark project that’ll significantly reduce the operating cost and carbon footprint.”

Moreover, he said, it will provide dozens of skilled and unskilled jobs for the locals. “SECMC and Engro Energy are on a mission to transform the lives of ordinary Tharis and Reon Energy is proud to be partnering with them on that mission,” Mr Khan added.

Reon Energy Limited, part of the Dawood Hercules Co, is the largest industrial solar solutions provider in Pakistan. Reon brings with it unparalleled partnership stories from local and international groups such as Unilever, Coca Cola, Abbott, and Servis; whereas, SECMC is working on Pakistan’s first open-pit coal mine in the Thar Block II Islamkot, which is expected to start generating electricity through a mine-mouth powerplant constructed by the Engro Powergen Thar Limited (EPTL) at the end of the current year. 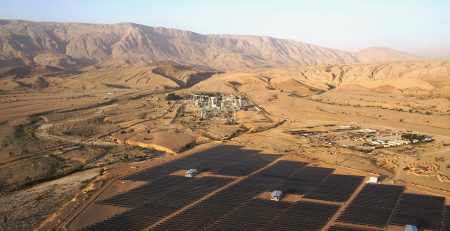 Reon Announces the Completion of the 10 MW Solar Project in Bhit, Sindh 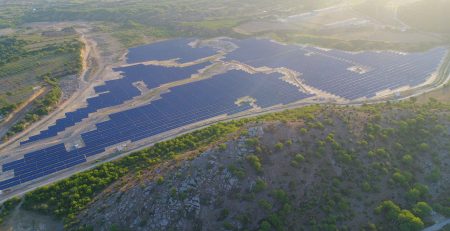 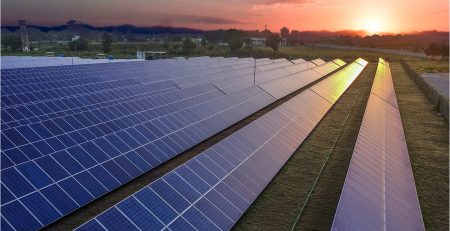 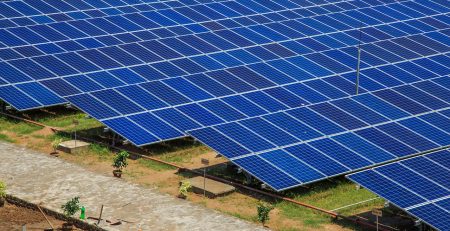